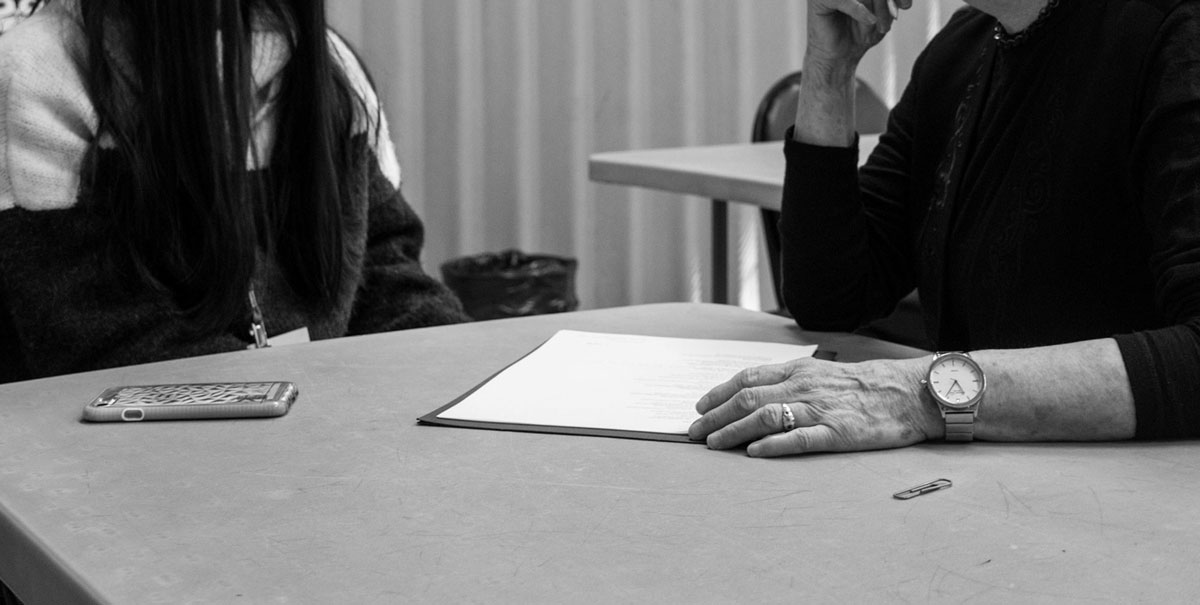 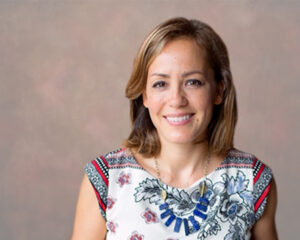 Ottawa-born and Costa Rica-based, Cara’s work has been featured in Best Canadian Poetry, The Fiddlehead, Frontier Poetry and more. She has won Room’s Short Forms Contest and PULPLit’s 2020 Editors’ Prize, and been shortlisted for the CBC Poetry Prize. She has a Poetry & Lyric Discourse diploma from SFU’s The Writer’s Studio. Her portfolio can be found at www.carawaterfall.com.

“Deeply felt. Parallel visions between mother and daughter vanish and reconstitute and are braided into a clarifying argument between speaker and listener, poet and language. Here the question of inheritance is offered as both helix and dispersal. The poem’s promise is the ways it opens itself to even more by the contradictions it meets along its axis of becoming. By its end the hard work of pulling apart is rewarded in how its “suit of bones” pulls the speaker, and by extension, the reader together again.”  – Canisia Lubrin 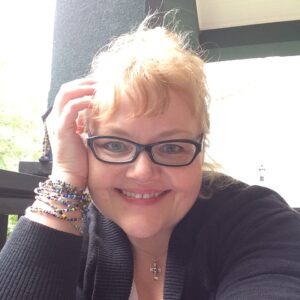 Heather Simeney MacLeod is an award-winning writer. She’s published four books of poetry, and her plays have been performed in Canada and Scotland, as well as receiving awards from the magazine Aboriginal Voices and the Alaska Native Playwriting Contest. Her creative nonfiction has been long-listed twice in the esteemed CBC/EnRoute competition and won first prize in the Malahat Creative Nonfiction contest. Her visual art has been exhibited in British Columbia, the Yukon, and the Northwest Territories. Heather is a citizen of the Metis Nation, and she lives and works in Kamloops, BC.

“The poem haunts as the landscapes of the past it hauls into the present become a prism of relation. The afterthoughts and echoes of a history of dismemberment and difference offer a piercing look at addiction. But we are not left there. The vector of the wider world that makes such things is where the poem’s catalogue of images and its hard-won insights meet. And so we are shown beyond the wreckage what persists.” – Canisia Lubrin

Majda Gama is a Beirut-born, Saudi-American poet based in the Washington DC area. Her poetry has appeared in Beloit Poetry Journal, Cordite, Nimrod, The Normal School, and Wildness. Majda is a Pushcart nominee, an honorable mention in the 2020 RHINO Founder’s Prize, and a 2020 New Issues Poetry Prize finalist.

“Until its last mystifying line where the whole is brought into astonishment, the poem makes a counter-knowing of itself. Such astute balance is its quietly observed ways of loosening the body from its ego. And what lets this shifting trick the mind into letting logic slip past the speaker’s off-kilter way of seeing? That thing makes the poem sing. That’s the thing about the poem’s impressive tranquility.” – Canisia Lubrin

You can find Cara and Heather’s poems in the upcoming Room 44.2, which will be published in the Summer of 2021. If you’re itching for some beautiful poetry right now, you can read Majda’s poem on our website, via the link above. We would like to thank every poet who shared their work with us and our judge. And, of course, we couldn’t be more grateful to Canisia Lubrin for the time and care she put into judging the contest.

In case you missed the previous announcements, you can click through the links for the longlist and shortlist, respectively. Our next Poetry contest will open again in June, 2021.