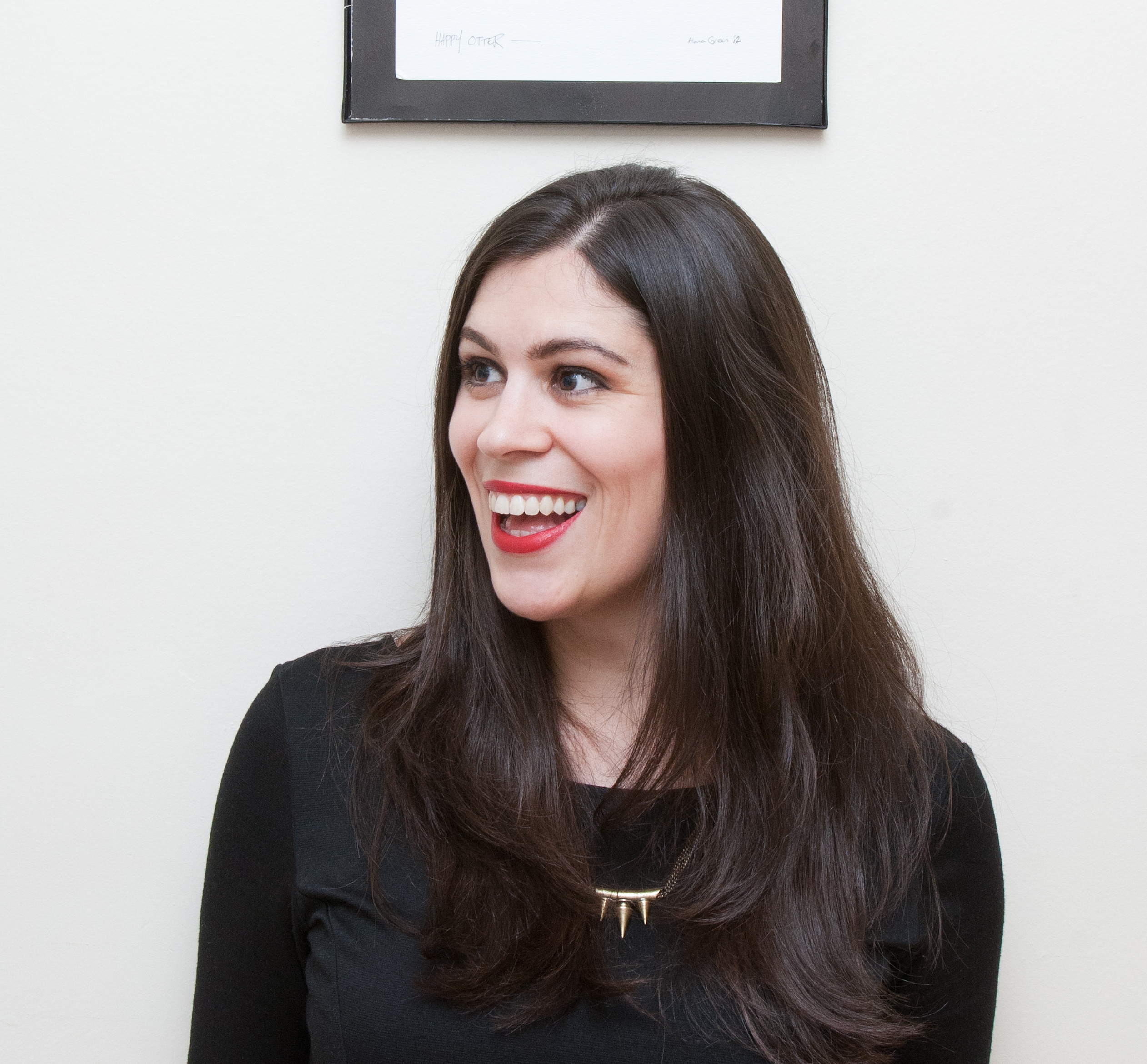 Boys Will Be Boys

until taught
not to throw

A catchphrase
can be cute,

words there, say,
“choice,” say “can help themselves.”

I don’t want to hear
about our vigilance.

Raise boys
to be conscious,

to be ashamed
of their coercion.

Dina Del Bucchia is the author of Coping with Emotions and Otters (Talonbooks, 2013), Blind Items (Insomniac Press, 2014), and Rom Com (Talonbooks, 2015), written with her Can’t Lit podcast co-host Daniel Zomparelli. Her short story, “Under the ‘I’,” was a finalist for the Writers’ Trust RBC Bronwen Wallace Award in 2012. She guest edited the Humour Issue of Poetry Is Dead magazine, is the Artistic Director of the Real Vancouver Writers’ Series and is an otter and dress enthusiast. This poem is published as part of the No Comment project.