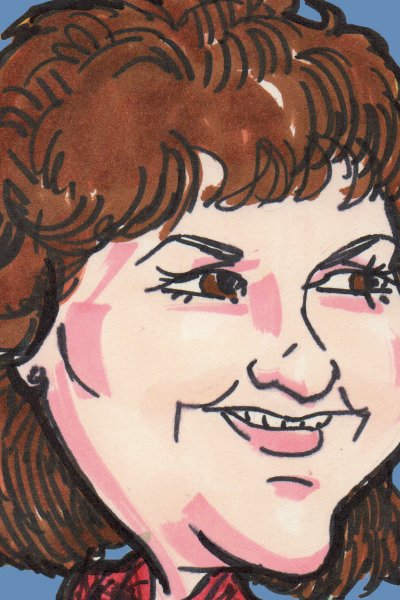 The same folks who believe racism
only exists in the past will tell
you patriarchal misogyny
is obsolete and men now suffer
because women hold all of the cards.

The same folks who believe racism
only exists in the past will tell
you patriarchal misogyny
is obsolete and men now suffer
because women hold all of the cards.

They ignore rape culture, blame victims
for their assaults; refuse to believe
those abused by their spouses until
men murder their wives; invent numbers
to back up spurious assertions.

Women have no voice or power. We’re
denied control over our bodies,
our employment, our health care, our
lives. When it comes down to he said/she
said, only the he’s ever believed.

Even when there’s multiple shes who
report similar incidents of
abuse/trauma, only the accused
must be protected while the many
victims are vilified, tormented.

They menace any who oppose them,
using patriarchy’s power to
drive women offline and away from
their homes with threats of rape and death
while whining that no one will screw them.

This poem was inspired when I lost, despite my best efforts, a dear friend to the Men’s Rights Activists and the #himtoo movement.

F.I. Goldhaber‘s words capture people, places, and events with a photographer’s eye and a poet’s soul. Paper, electronic, and audio magazines, books, newspapers, calendars, and street signs display their poetry, fiction, and essays. Their poems appear in more than 50 publications including four volumes of poetry. http://www.goldhaber.net/