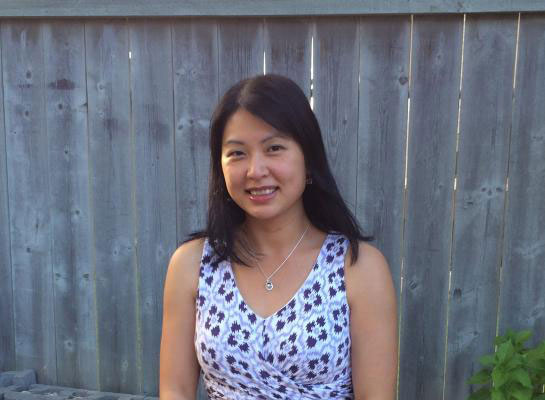 Chia buồn is how one expresses condolences in Vietnamese. Instead of my thoughts are with you or sorry for your loss, the term literally means to divide (chia) sadness (buồn). If only I could have invited others to hold pieces of my shattered heart when Ông Nội died June 26 at the age of 101.

Linda Trinh is a writer of Vietnamese descent and she writes non-fiction and fiction. She explores the intersection of identity with cultural background and spirituality. Her work has appeared in Prairie Fire, This Magazine, The Nasiona, and the Same magazine and has been nominated for a National Magazine Award and a Pushcart Prize. She has studied with published authors through courses at the University of Manitoba, Humber College, Athabasca College, and the University of British Columbia. She’s currently working on her memoir. Linda lives in Winnipeg / Treaty 1 Territory. Twitter: @LindaYTrinh