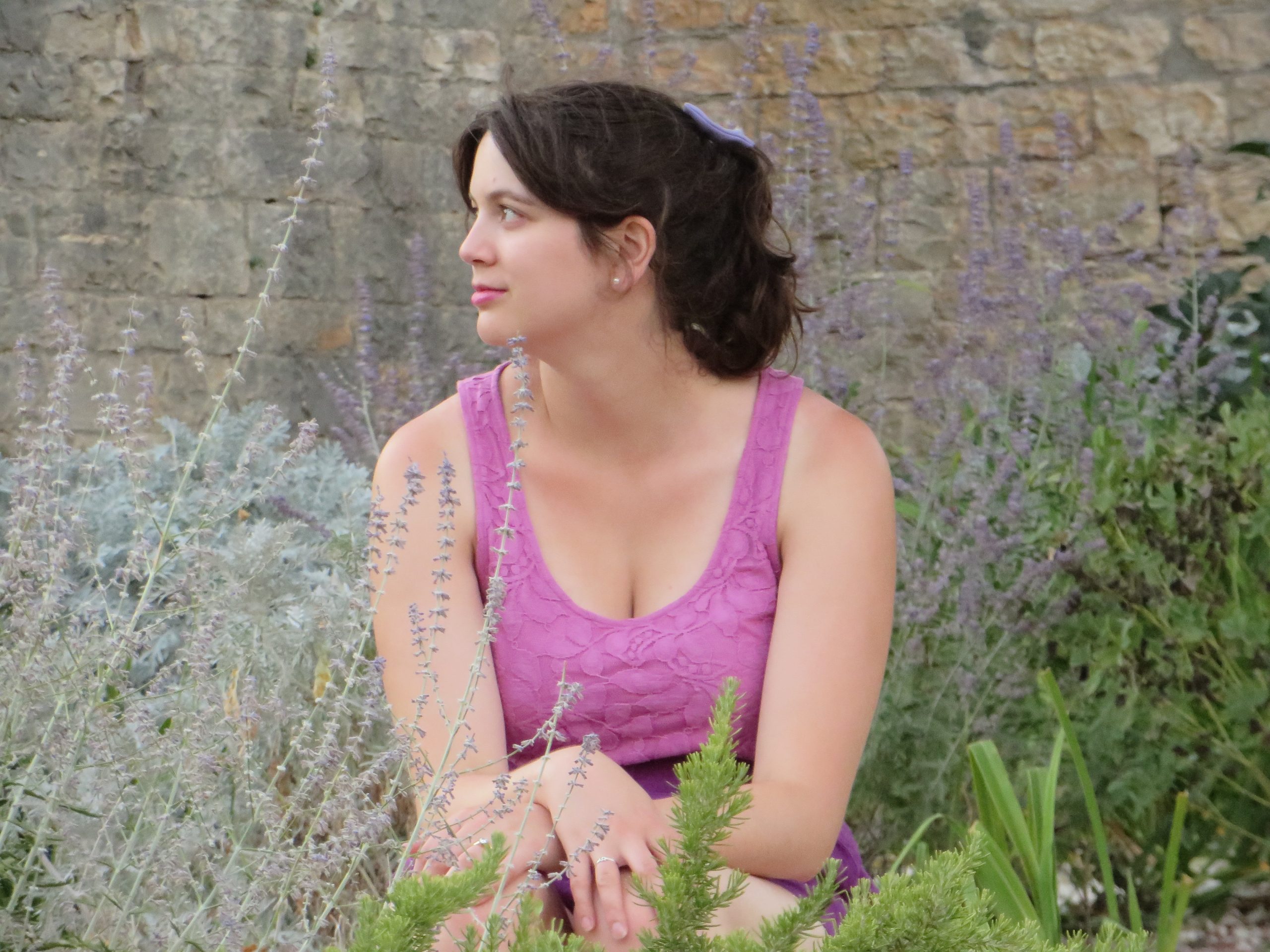 When I finally told you that my first boyfriend
raped me, I was worried you would be mad

When I finally told you that my first boyfriend
raped me, I was worried you would be mad
I hadn’t told you sooner. You and Dad believed so innocently
that you could keep me safe that it was difficult
to tell you that you had failed. I wanted to protect
you from the truth that protecting someone is impossible;
I was half-sick with the paradox of loving
men. When you nodded and said you were glad
I had waited to tell you I was relieved, and grateful.
You explained, “I think I am only just now mature enough
not to hop in my car and track that bastard down
and hit him in the face.” I know it is wrong too but
a part of me flushes with pleasure—not because
I wish pain on that first boyfriend but because
I enjoy the thought that I am worth fighting for.
It is an enjoyment, it occurs to me, suitably allotted
for a woman and is a kind of violence all its own.

Ruth Daniell is a writer and the editor of Boobs: Women Explore What It Means to Have Breasts (Caitlin Press, 2016). Her work has appeared in Arc, CV2, Event, Grain, The Antigonish Review, and previously in Room. Most recently, she was awarded first prize in the 2016 Nick Blatchford Occasional Verse Contest with The New Quarterly. She is currently at work on a collection of poems with the support of a grant from the Canada Council for the Arts. This poem is published as part of the No Comment project.