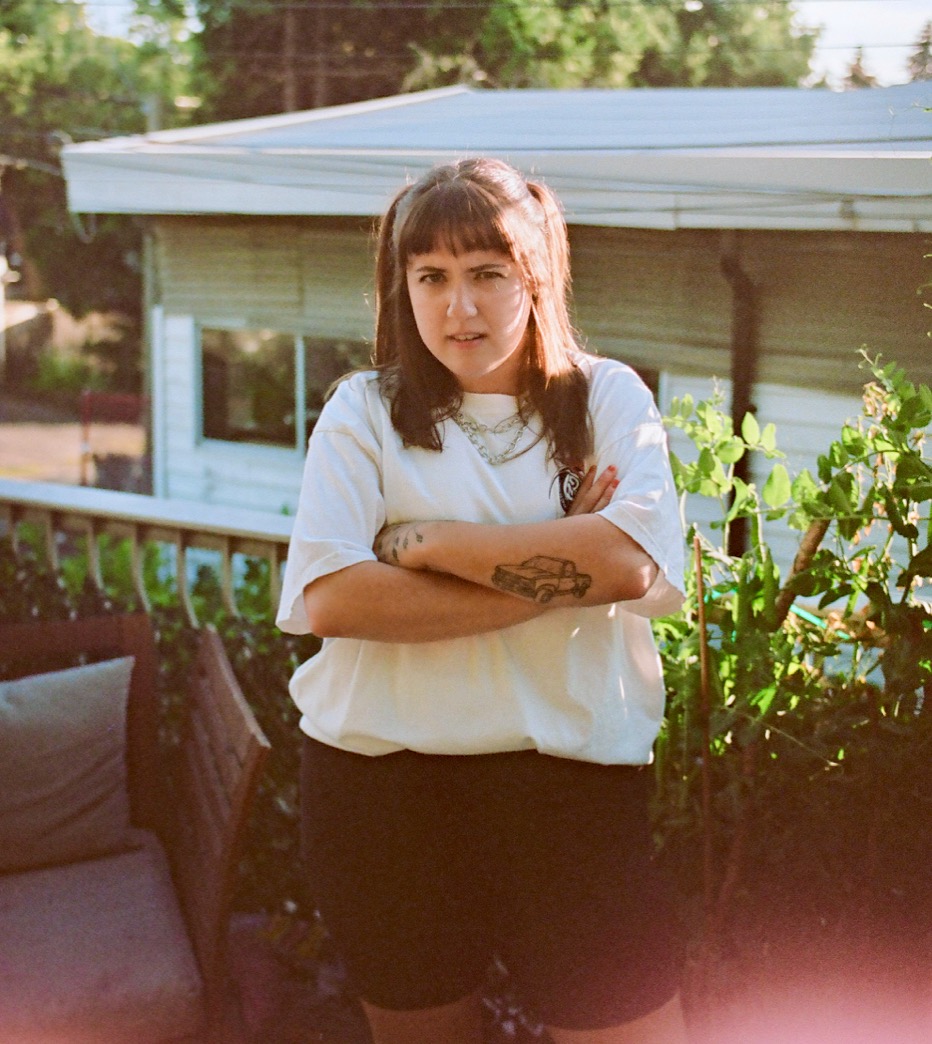 We are thrilled to announce the call for submissions for the upcoming 45.3 “Audacity” issue of Room Magazineis now open!

MOLLY CROSS-BLANCHARD is a white and Métis poet, writer, and editor born on Treaty 3 (Fort Frances, ON), raised on Treaty 6 (Prince Albert, SK), and currently living on the unceded territories of the Musqueam, Squamish, and Tsleil-Waututh peoples, cka Vancouver, where she works as the publisher of Room magazine.

Molly has a BA in English from the University of Winnipeg and an MFA in Creative Writing from the University of British Columbia. Her work has appeared in CV2, The Malahat Review, The Puritan, Canthius, Grain, ndn country, and others. Molly’s poetry chapbook is I Don’t Want to Tell You (Rahila’s Ghost Press, 2018) and her debut full-length book of poetry is Exhibitionist (Coach House Books, 2021).

This issue will be edited by Molly Cross-Blanchard, Karmella Cen Benedito De Barros, Ellen Chang-Richardson and Michelle Ha. Below is an interview with the issue’s lead editor, Molly, as she speaks on how the theme of “Audacity” came about, and what she hopes this wonderfully bold issue will look like. Submit your original and unpublished poetry, prose, and art to the “Audacity” issue before January 31, 2022.

Michelle Ha: What was the inspiration for you to choose “Audacity” as a theme?

Molly Cross-Blanchard: I wanted to choose something within my own creative wheelhouse, so at first I was thinking something around “shame.” But then I realized shame isn’t actually what I’m interested in; the really good stuff has to do with anti-shame. So I went down a thesaurus hole and threw some options out to the team, like “brazen,” “scandalous,” and “exposed,” but audacity seemed to be the word everyone connected with the most. I also like that when you say “The Audacity Issue” it sounds like an exclamation as well as a title.

MCB: To me, it means bravery. I know I’ve written something audacious when it’s just a little bit scary to think about other people reading it. I can never feel really good about a piece unless I’ve taken a risk.

MH: If there is a story or a message in the theme “Audacity” that you’d like share, what would it be? What would you like to tell your readers?

MCB: I guess I hope the message will be “You’re not alone.” Which maybe seems like a far jump from “audacity,” but people who are audacious are often lonely in their pursuits; they’re outliers and weirdos and oddities. So it would be nice if readers felt understood, or seen.

MH: What kind of submissions are you hoping to receive for this issue?

MCB: Bizarre ones! I’d love to see some magic and some funky world building. Also, weird sex. Tell me about all the strange things people do and say during intimacy.

MH: What do you hope this issue will do?

MH: What advice would you like to give to writers and artists submitting to “Audacity”?

MCB: Don’t hold back your language. Don’t aim for “pretty.” Rub some dirt in it. Go for the gross-out image. Punch some Nazis. Tell some secrets. Love yourself, loud! But on a more practical level, just send us your favourite stuff, the fun stuff, the pieces you look at and are like, “My brain really came up with that, huh?”

MH: What kind of genre do you personally find exciting or that makes you happy to see in creative writing pieces and/or artworks?

MCB: If a piece is thoughtfully constructed, genre doesn’t matter much to me. What’s really exciting is when it’s apparent that an artist deeply understands their own piece, and is able to relay their message clearly and dynamically. But I WOULD love to see some romance and fantasy come through, because lit mags don’t tend to publish much in those genres.

MH: Outside of Room, are you working on anything new that you’d like to share, or anything you’re looking forward to?

MCB: I’m working on absolutely nothing right now! And I’m fine with that. I decided not to take on any extra projects in 2022 so that I can focus on this issue, which is so freaking exciting to me. I’d like to start writing another book soon, but I haven’t felt the spark yet. And I need that spark. Hoping I’ll find it in these brilliant submissions.

Michelle Ha is a second-generation Chinese Canadian whose main interest lies in writing. Although she enjoys staring at a blank page every now and then, she also has other interests that include photography, calligraphy, and art. She is currently studying English with a minor in Professional Journalism and Publishing at the University of Victoria, and interning at The Malahat Review and Room.