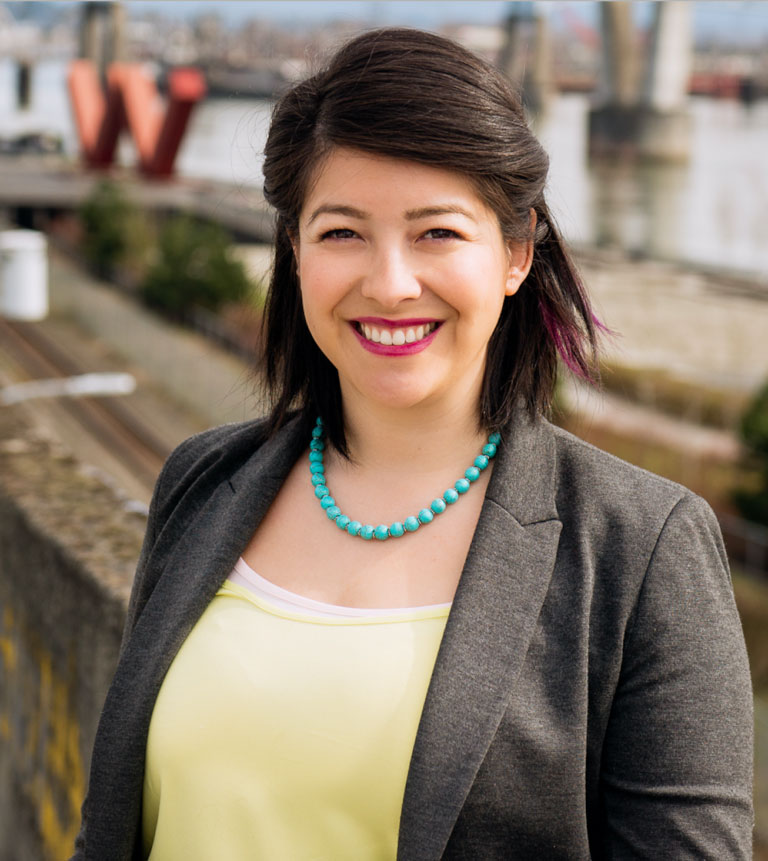 The only problem is that mixed-race people don’t get to belong anywhere.

As a teenager, I resented the idea of learning Japanese. I didn’t want to be racialized or be considered an “other” learning another language, “my” language cemented my status as non-white. Being mixed-race means that you always have to identify with the racialized part of yourself while the other side is invisible. But why is Japanese my language? Why can’t the language that I reclaim be from my other half—the other side of my lineage that was interned in the Kootenays;the side that sold vegetables to my Japanese-Canadian grandmother. The side that double, triple, quadruple steeped tea bags and stripped off their clothes to burn down churches in the name of freedom.

Maybe learning Russian is what will spark a deep remembering in my DNA and give me comfort as the semivowels caress my taste buds. Maybe the Cyrillic alphabet will illuminate a pathway home.

Home may feel like new/old sounds rolling around my palate, like novel ways of understanding the world that unfurl across my tongue. Home may also be the bookshelves that surround me, the chipped and mismatched plates, faded towels, dust bunnies, and lacy curtains. Home may be a person who knows that the crinkle above my eyebrows means a tough day, who can read defeat in the silence between my words.

Home may be a language, a community, or a culture. Home may be a person or a people. And home may be a place. But in this city, in the time of COVID-19 for people who live alone in dank basement suites, surrounded by walls that don’t embrace them or who cluster themselves in tents for warmth and safety–where is home to be found? For us who have been brought or born to this unceded territory, who have been stripped from our lineages of rice and symbol languages, from old stories that could root us down into the earth, who are split down some fault line—the very essence that keeps us from being whole—where is home for us? In a place known for its temperate climate and its frosty people who have been living in continuous states of social isolation, where can we know the safety and security and permanence and comfort of home?

These are koans. Riddles. Paradoxes without answers. So many possible ways to talk about something that is absent.

Etymology tells us that belonging doesn’t come from the word longing, but it feels like it could. Add on the prefix, be, which means about; around; thorough; completely. In other words, belonging doesn’t signify a thorough longing but maybe it should. After all, meanings shift and change over time. For me and for now, belonging is fraught and painful and complex. In so many ways, I seem to belong: I don’t stand out from the crowd, I wear layers of immense privilege as I move through the world. And yet, I don’t belong anywhere, to anyone.

(I am adrift in the world.)

Like so many others, I live without someone, something, somewhere which is home. I am not homeless in the literal sense and I don’t have the language to describe the home for which I feel intense longing. Terrene, waves, raindrops, bark, foundation, walls, roof, pen strokes on a page, flick of the tongue, tightening of lips, closure of the vocal chords, intimacy, trust, embrace, connection.

Nadine Nakagawa is a community organizer, local activist, city councillor, and social justice fairy who prances with delight towards patches of wildflowers, is fond of skirts and dresses that encourage twirling, and can be found hugging trees and embracing whimsy. She mostly spends time wandering around with her golden retriever Gus and snuggling her two cow-patterned cats Bill and Moo.