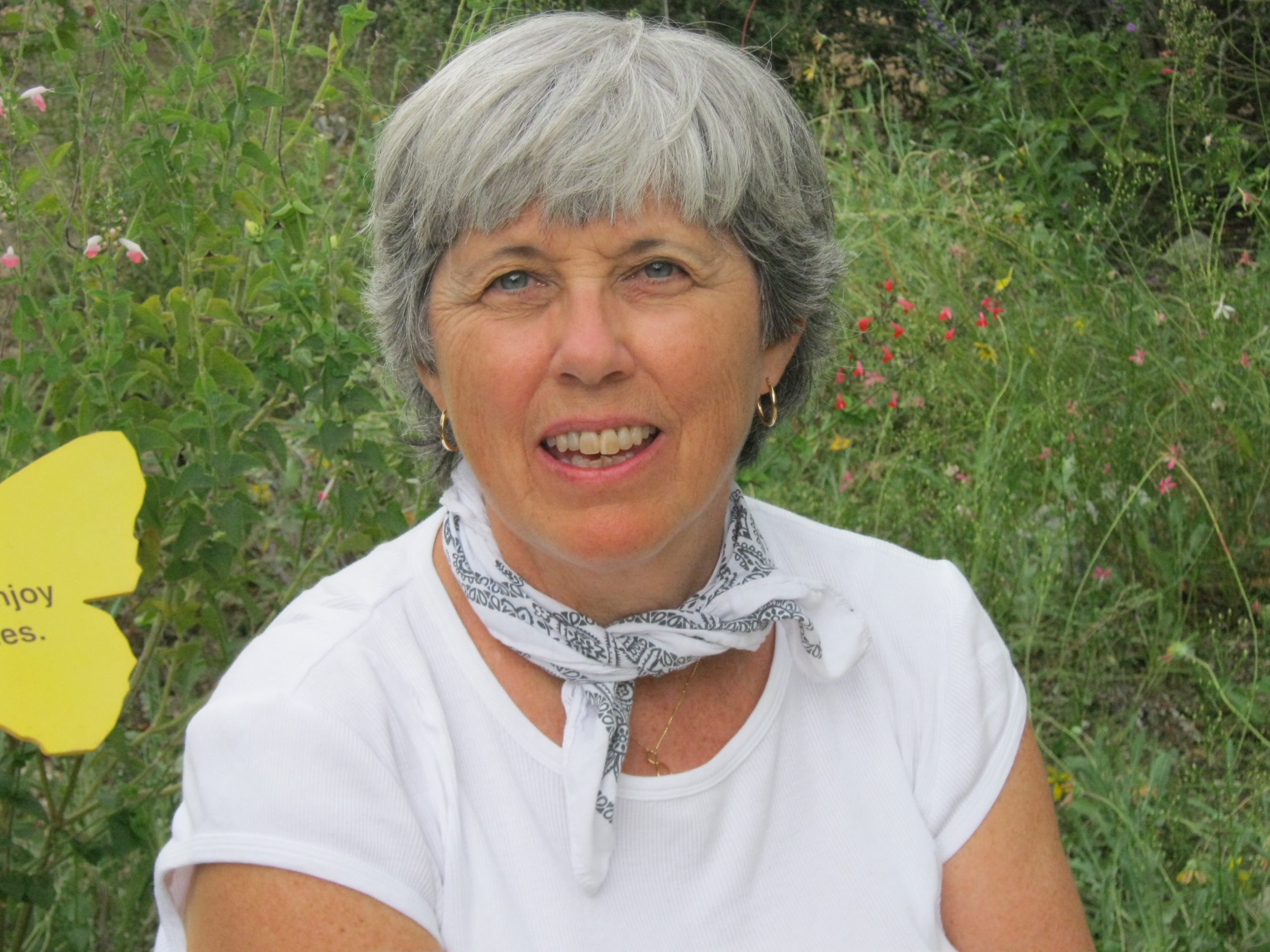 This morning I stopped to see clouds breaking over the mountains,
the same as in a dream, but clearer, pellucid, light
and shadowy at once, light gray, a sweet white.

This morning I stopped to see clouds breaking over the mountains,
the same as in a dream, but clearer, pellucid, light
and shadowy at once, light gray, a sweet white.
How much I tried to be part of it, all this opening up
of another day, the fat palm trees arching over the sand
in this oasis where I live in the middle of the deep unceasing heat,
nights full of animals moving through the smoke tree bushes
looking for more, it is what they do, how they live here.
On the TV Anita Hill is being interviewed. “Do what feels right to you,”
she says and smiles at the camera, years after she was first questioned
by a few dozen white male senators at the hearing, men who refused
to believe a black woman attorney from Oklahoma who, at the time,
in their mind, could not tell a big enough truth to convince them.
I try to smile the same way as she does even though I am a white woman
because I have onuses like she does and I want to learn from her.
The mountains outside the windows are stark in the light by the time
I look out to see them again, the sunlight taking over every crevice
of where I am, I can see the ledges of the cliffs clearly, I can see
them from far off now, in detail, the gray brown hardness of the them,
the depth, the shallow wadis in the canyon reminding me as a viewer
how patience is the greatest warrior. How what we know as women
comes back over and over. Later I watch Dr. Blasey Ford’s smile
on the TV as she finishes telling what happened to her as a young girl,
the attempted rape by Kavanaugh, the detailed account she knows by heart.
Her long hair curls surround her face and she pushes it away
as she continues to say what must be said whether it makes
any immediate difference or not because she is living in the same world
men do and she is saying what has to be said, waiting for the clouds
to clear off, pushing one truth in front of another. She smiles again,
this is what we do now, women like us, take to mountains and the sky, and
the table in the Senate chamber where she is interviewed, we do this
to take our place back, doing what feels right now no matter what it costs.

“Truth Follows Character” is about the 2018 hearings for Supreme Court Justice Kavanaugh. As I watched the hearings, I realized the same treatment of Anita Hill from years earlier was being repeated as if nothing had been learned in time. The hearing of Kavanaugh was a spectacle and a travesty but Dr. Ford, even though she suffered from PTSD as I do, showed up and told the truth which is for me what matters.

I am an organic gardener, the granddaughter of a farmer from Prague, Mary Nedvedova, who raised thirteen children and sold vegetables to people who lived near the Hudson River in the 1900s. She had a cart which she pulled with the vegetables on it and she rang a bell as she walked. I am a gardener and an environmentalist because of her and I learned from her that land is important and nature needs to be respected. I am a practicing Tibetan Buddhist of several decades and a gay feminist poet who began writing and publishing in 1970. My work has appeared alongside the poems of Audre Lorde and I sat on the couch next to Adrienne Rich all night for New Year’s Eve on the year she declared herself to be a lesbian. She is a mentor and her work still guides me in many ways. I am 70 years old, a radical environmentalist. Two years ago I broke my femur and now I am handicapped but continue to garden and fight for what is right in the world. If not, it will be taken away. My belief is that we all must make way for seven generations in front of us. I live on the edge of the canyon where Indigenous peoples still maintain their land and I am connected to them and the desert landscape. And no matter how marginalized I have been in my life, I have always felt the need to attempt to do what is right. I am a rescued dog advocate with hundreds of poems and essays published in my lifetime, most recently an essay, “Chasing Home,” published in Still Point Arts Quarterly in December 2018 and a series of poems in Hawk & Handsaw Journal of Sustainability.