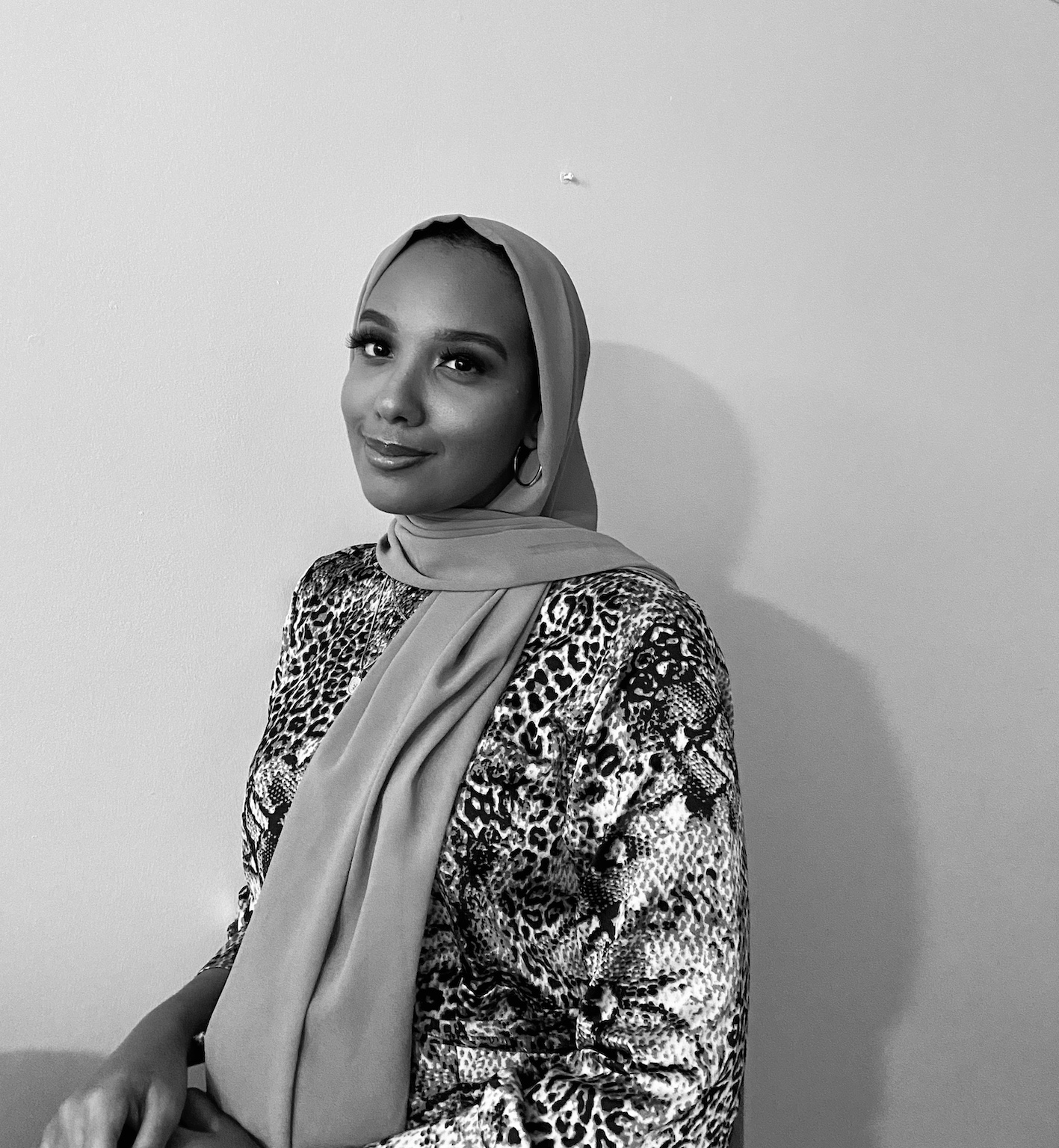 Traditionally, “community” is meant to be understood as “a group of people living in the same place or having a particular characteristic in common.” The meaning of the word has moved and shifted over time, depending on the social and political context. Much of the world’s people have moved from living in villages to condensed urban neighbourhoods, as well as the creation of the internet and its various subcultures, proving human beings have found multiple ways to give the word “community” new life and meaning. Now, the unprecedented spread of COVID-19 and subsequent shutting down of traditional places of gathering has resulted in the definition of “community” shifting once again, before our eyes.

People all over the world, from neighbourhoods putting on mini-concerts on balconies, to starting mutual-aid funds for folks left in more dire economic situations, and many have found ways to uplift others. Numerous people have been opening their wallets and their hearts, offering to purchase supplies for the more vulnerable and creating quarantine care-packages. Some have even shared their talents and content for free, so that other people can enjoy time indoors. During this and other stressful and confusing times, it can be incredibly reassuring to see acts of kindness and solidarity done in the name of togetherness. However, it is important to note that for a lot of people, sustaining community is the everyday normal. For many, creativity within the creation of community is necessary. For queer people, women, Black women, disabled people, sex workers, and those who are immigrant, migrant, or undocumented, “community” is not just something you create or reach out to only amid a pandemic, it’s a constant feature of surviving in a world that is dangerous. “Community” is not just something that happens on its own. It is a constant feature of surviving in a world that is dangerous.

Earlier during this current health crisis, social media was flooded with people behaving recklessly in grocery stores, hoarding supplies. The subsequent think-pieces and television panel guests could not wait to tell us that “this was human nature”, and emphasized the idea that people are intrinsically selfish and cruel, especially in times of crisis. But the community that I know, and the communities that we are paying more attention to in light of the pandemic have proven otherwise. More often than not, for what it’s worth, people show up for each other. In so many ways, we have come together to protect, feed, and shelter one another. While it is pleasant to marvel at people’s actions and behaviour during this pandemic, remember that small acts of humanity and grace have always taken place in communities often overlooked.

When I think of the concept of community, I think often of my own. I’m familiar with various immigrant communities who pull pools of money together when their credit scores won’t be cleared by banks for loans. I also reflect on what I can learn from the communities I do not belong to. As a person who is active online, I come across threads and/or posts from sex workers, linking to forums warning each other about certain people and/or neighbourhoods because they know that police won’t necessarily protect them. As a young woman, I am grateful for girls on school campuses who offer to walk with you to the subway, and the ones who warn each other about that one boy in class that doesn’t take “no”. I fondly consider the “auntie” that braids the neighbourhood girls’ hair for cash and makes lunch for the girls afterwards, and that “uncle” that fixes people’s cars and lets them pay in instalments when he can because he knows of their economic situation.

Communities happen by sharing goals and interests, and sometimes we are lucky to be born into them, and other times, because of our identities, we create them. When admiring the acts of community on the internet, it’s important to remember that these aren’t products of the pandemic, but rather a more visible representation of something many of us knew to be true already: communities need to practice solidarity to get by. People are shut out of mainstream systems so they create their ways of relating to each other. Whether we know it or not, we have all benefited from the beautiful and ingenious ways of those who have been forced to the corners of society, and have consequently, built communities. As things develop during this pandemic, I know I will continue to engage with what community is and what it looks like, and appreciate those who have always done it well. Even when things do go back to “normal”, staying committed to work on solidarity should be a mission for us all.

Furqan Mohamed is a student and writer from Toronto. Her work centers around culture and social justice, and is often inspired by her diaspora, community, and the stories that can stem from the shared human experience. Her poetry, articles, and personal essays have appeared online and in print for publications such as Top Magazine, Sisi Magazine, Maggie, Feels Zine, The Vault by With/out Pretend, Mimp Magazine, among others. She is formerly a Journalism Fellow at The Local and is currently studying as an undergraduate student at the University of Toronto. You can find her work at furqanmohamed.com and shorter musings on Instagram and Twitter.