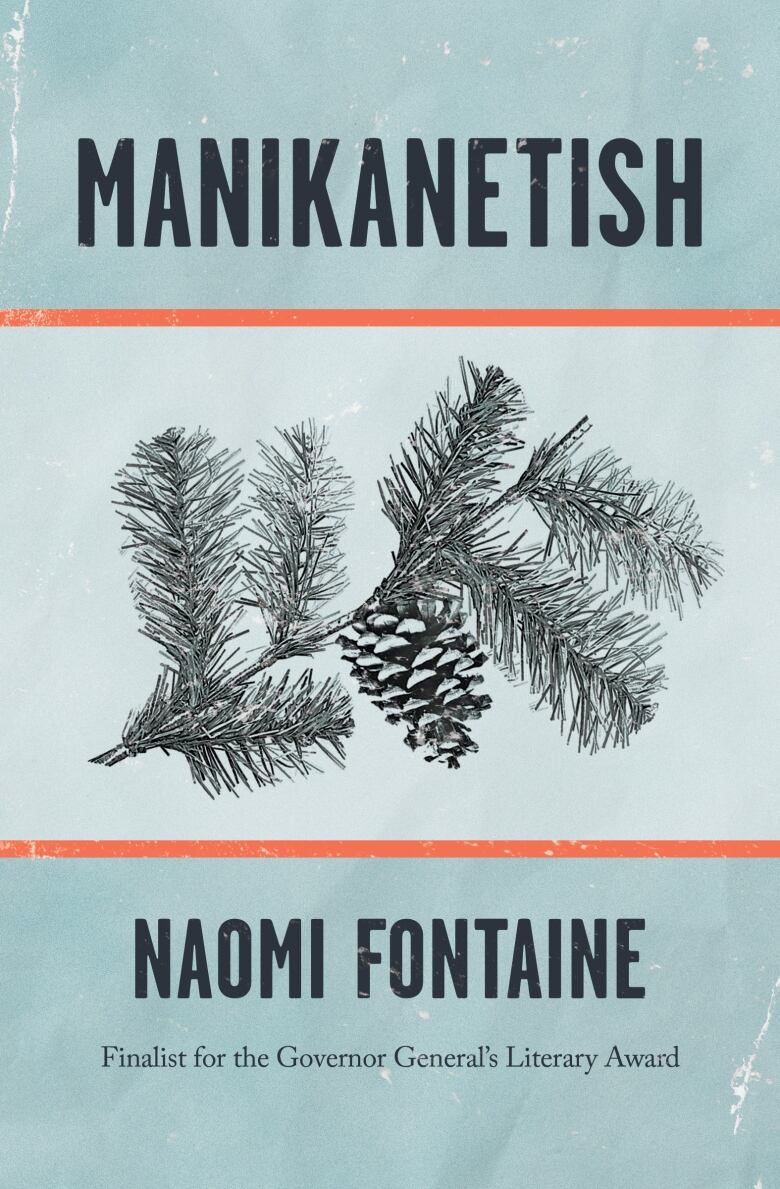 Originally published in French by Mémoire d’encrier in 2017, Manikanetish is the second novel by Innu writer Naomi Fontaine. A finalist for the Governor General’s Literary Award, it now appears in English-language translation by Luise von Flotow, a professor at the University of Ottawa’s School of Translation and Interpretation.

As in Fontaine’s other novels, Kuessipan and Shuni, the narrator of Manikanetish, Yammie, occupies a distinctly entre-deux position: an Innu woman who left her reserve in rural Uashat to live in the city, she has now returned fifteen years later to work as a teacher. Yammie experiences a kind of culture shock as she works with her younger Innu students, aware of her own “white-girl accent” and slowly meeting family she didn’t know she had.

As in all Fontaine’s fiction, the narrative here is not especially driven by plot, though there is a central story: Yammie leads her students in mounting a production of Le Cid, a canonical French play written in the seventeenth century by Pierre Corneille. Instead, Fontaine’s prose has a conversational, meandering quality to it. Manikanetish is structured in anecdotal vignettes that immerse the reader in the everyday of the narrator’s world. Fontaine’s first-person narrator moves from memories of an ex-boyfriend to reflections on teaching to a description of a weekend spent at her uncle’s cabin. This structure allows for an impressive level of development in character and voice.

In the original French, Fontaine’s prose style is direct and limpid, and in all three of her books, she displays a penchant for short sentences and fragmentary phrasing. Von Flotow translates Fontaine’s writing more than faithfully, giving the reader a clear sense of the author’s style. Unfortunately, this means sacrificing the fluidity of her English-language translation, with passages that are occasionally monotonous in their syntax:

“I’d imagined them. Hundreds of times. Without knowing their names, their families, their stories. Or what they wanted. Twenty or so teenagers, no two of them alike, boys, girls, some shy, others show-offs. Adults, in the process of becoming. A generation of children with the common experience of quiet streets without traffic lights. Of walking on the beach hand in hand at the end of the day. Nostalgia.”

Translators must decide between rendering the source text as faithfully as possible in the target language, or smoothing out stylistic differences, allowing for a more idiomatic expression in their translations. That von Flotow has chosen to maintain Fontaine’s style so closely surprises me, but I appreciate this dedication to maintaining the original French phrasing. The few stylistic hiccups that ensue do little to detract from the story, which is at its heart engaging, surprising, and moving.