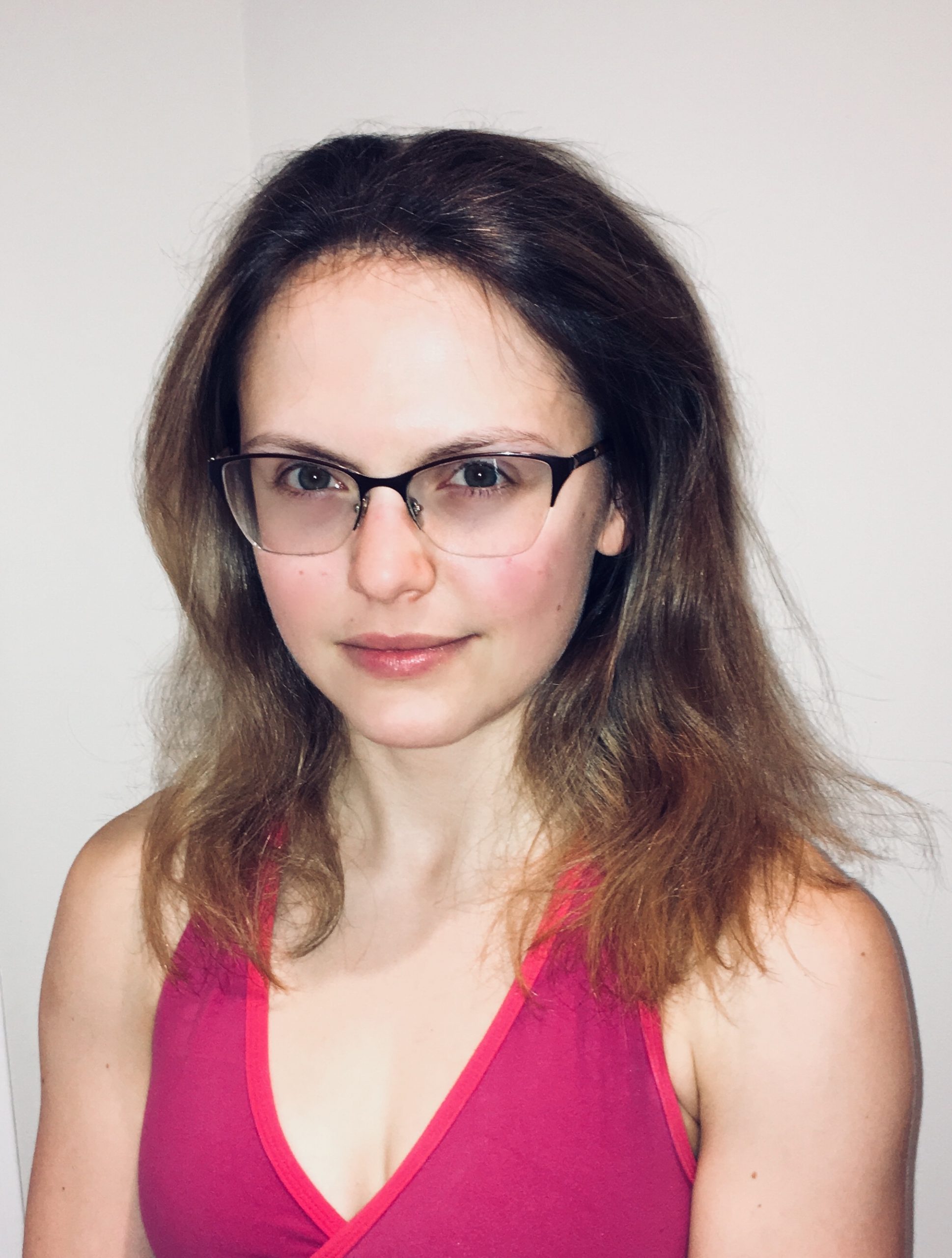 The Honourable Mention in our Winter 2017–2018 Short Forms Contest.

She did her eyebrows in seventh grade, her pubic hair in eighth. By grade nine she
had found the sweet spot between total visibility and inconvenient stealth: the downy
patches above each temple, easily reachable in public, easily maskable under the rest of
her wavy hair. She examined each specimen, pressed the beady follicles to her lips, grew
cagey and sullen and finally despondent as real estate dwindled. Once, the wind almost
exposed her bald spots—her mother’s face went very still. But the hair resettled, her
mother kept talking, and that night she found a low-brimmed hat in a box on her bed. No
note.

She grew up, found other secrets. A neighbour woman, sweet and wide-hipped,
left a bready tang on her sheets. A girl from her swim club licked her pixie cut like a
cat—so soft! It had grown back differently, wavy and fine as her children’s though not
half so light; her husband, himself a tall-dark-and-handsome, joked about the mailman.
He found the pink swim cap in their bed—where’d you get that one, sweetheart? He
found empty bottles in the garage and bagged them up with the trash. If sometimes she
was a bit unsteady, sometimes a bit distant, she didn’t, at least, rage and sob like other
men’s wives. At night she lay under him pliantly. She only sometimes belched.

Still, when the cancer came he looked elsewhere and both of them were relieved.
Peter Pan, he began to call her, and she didn’t mind. She did look like Peter—the haircut,
the newly flattened chest—and sometimes, in her swimsuit, her wet hair stuck to her
scalp (swim caps being ancient relics by this point), she felt sleek and nimble as a seal.
She quit drinking. Almost overnight she became one of those old ladies people call
“sprightly,” though she had, as always, to remind herself to smile: at the gym, at the
grocery store, at the endless family dinners. Mostly she didn’t distinguish much between
her grandchildren, but one—Maureen, sombre-faced and five-foot-ten by middle
school—struck a distant chord. The first time she saw a fleshy patch as the girl loosened
her ponytail, she felt an itch like a whisper under her own scalp. She thought of her
mother drawing her eyebrows back on, pressing so hard the pencil crumbled. She thought
of herself with her hand in her panties, the sweet sting as she tugged each coarse hair
free. All these years and only one other feeling had been as intoxicating—but they let
people do what they wanted now, her granddaughter needn’t hide. She could say as
much—she almost did once—you know it’s all right if you like girls instead—but when
she opened her mouth she felt like she had been plunged underwater, the air squeezing
out of her bony chest, her vision smearing grey.

“Are you all right, Grandma?” A tentative hand fell over hers.

She nodded, choking, and fumbled for her hat.

Justina Elias grew up in Winnipeg and holds an MFA in Creative Writing from the University of Guelph. She works as a bookseller in Victoria, BC.