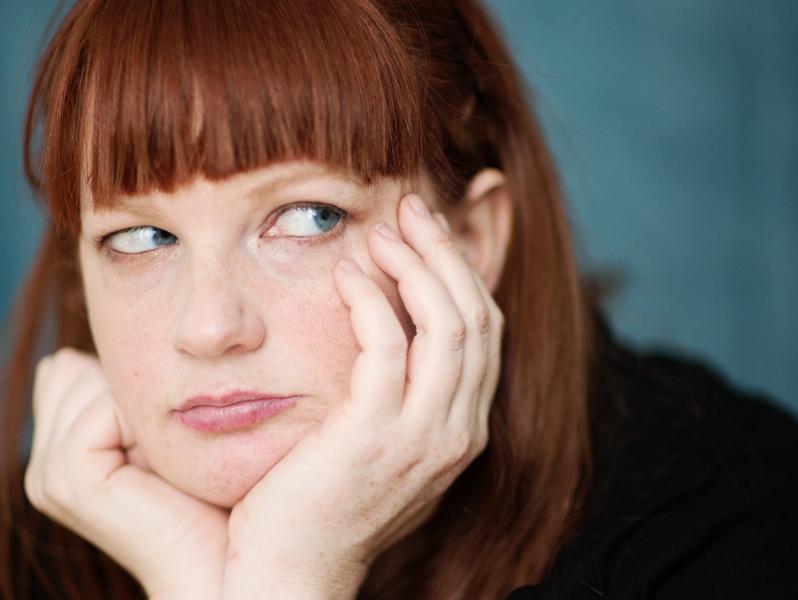 Meet Jennifer Zilm, member of the Room collective. Jennifer has been with Room since February 2011 and is our Creative Non-Fiction Submissions Coordinator and poetry reader.

Meet Jennifer Zilm, member of the Room collective. Jennifer has been with Room since February 2011 and is our Creative Non-Fiction Submissions Coordinator and poetry reader.

ROOM: What are you reading right now?

JZ: I am reading Tanis MacDonald’s book The Daughter’s Way—which is about paternal elegies written by Canadian women. I have noticed that there are elegies everywhere lately, especially elegies written by women (MxT by Sina Queryas; Fur(l) Parachute by Shannon Maguire are two that come to mind) and I have been in a somewhat elegiac mood for a while.

Frog Hollow Press just published your first chapbook The Whole and Broken Yellows, which includes a section on Vincent van Gogh and his letters. What drew you to use these documents in your work?

JZ: I had gone to Amsterdam for a conference on Biblical Literature and I went to the Van Gogh Museum and started writing to the pictures. The museum is really well laid out and the text from the letters accompanies the paintings. I sent drafts of the poems to people on the backs of van Gogh postcards. A sequence called “Four Rooms in Amsterdam” sort of evolved out of those postcards; the next spring one of the poems was published and my partner bought me a used copy of the Letters of Vincent van Gogh. I read parts of it—mostly the later sections where van Gogh was hospitalized. I had this desire to write poems from the perspective of van Gogh’s doctors as a way to sort of explore the peculiarities of the therapeutic relationship.

Then I read van Gogh had spent time as preacher and tried to include some of my own weird biblical interpretation into the poems. Serendipitously, while I was reading the letters, I also found a copy of Rilke’s Letters on Cézanne at a thrift store and Rilke discusses some van Gogh reproductions; later he says something like Cézanne is a better painter because he doesn’t have to verbalize it as much as van Gogh. I talk a lot so I could empathize.