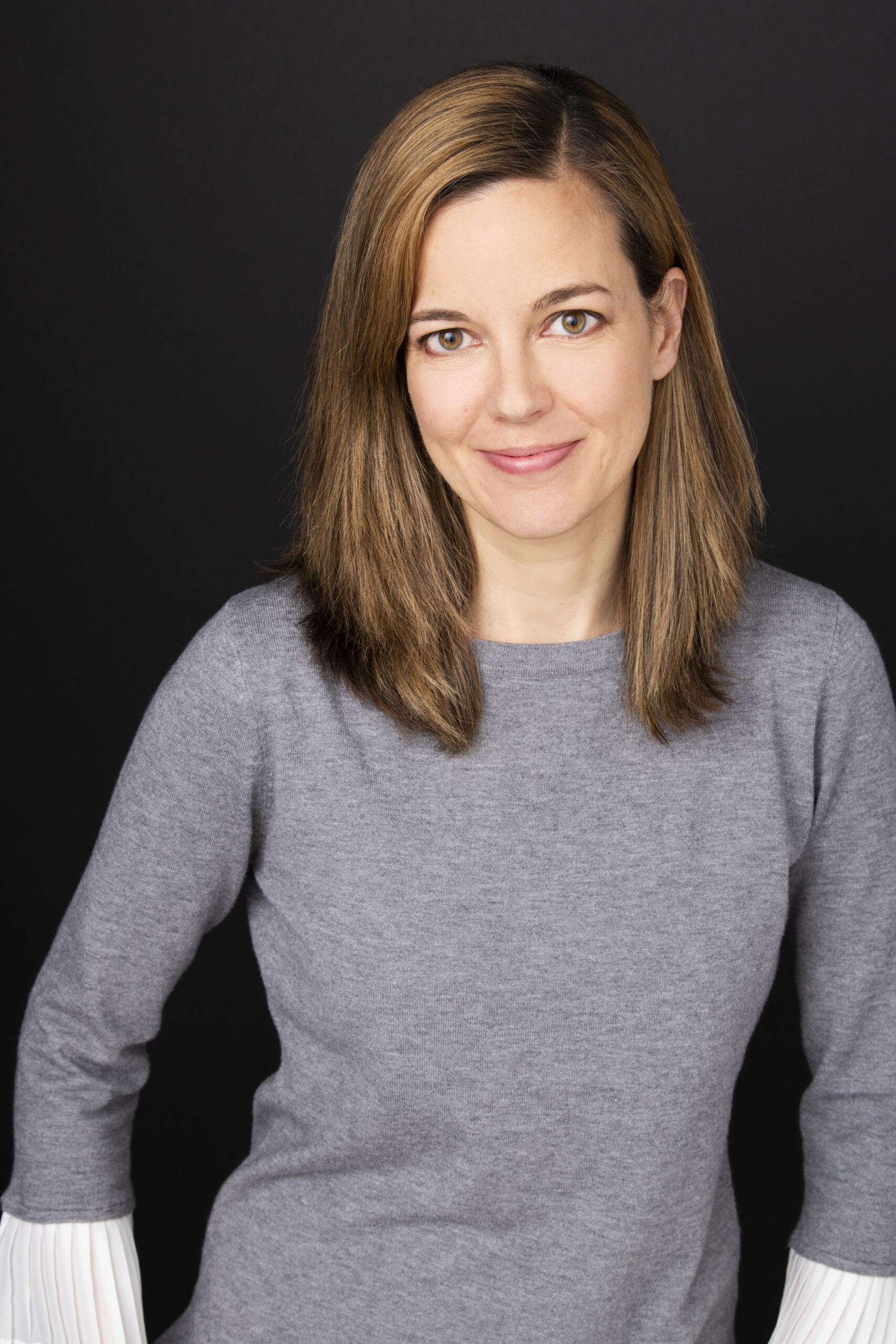 Alix Ohlin is the author of six books, most recently the novel Dual Citizens and the story collection We Want What We Want. Her work has appeared in The New Yorker, Best American Short Stories, and many other places. She lives in Vancouver and teaches at the UBC School of Creative Writing.

Alix is the judge for this year’s 2022 Short Forms Contest, open until November 1st.

ROOM: Hi Alix! How are you spending your summer?

ALIX: I’ve been trying to start a new novel, which for me is always a time of some anxiety and extreme uncertainty. Some of the things that I do to try to help with that are to read a lot—that’s the thing that makes the biggest difference. I’m also doing some very exploratory kind of early writing, trying to figure out the shape of the thing that I’m ultimately going to call a novel.

ROOM: I saw online that you recently said something like ‘don’t ask me about my novel’ so that was going to be off the table for this interview!

AO: (laughs) I don’t have anything to say about it yet, because I don’t know what it is! On Instagram, I posted a picture of someone’s Halloween decorations—a mask with a scary face and claw hands facing out. And I said ‘How it feels when someone asks me what my novel is about.’ I’m like, I dunno, don’t ask me!

I’m always super envious of people who have an immediate elevator pitch that they start from, or people who write historical fiction and they can say, ‘Oh I’m writing a book about such and such’. I don’t do that kind of work, and for me, it takes a long time to write around or towards a subject and its characters. So that’s why I just know that I’m writing a book and I don’t know what it is, and it’ll be a long time until I do.

ROOM: You’ve said before that you write scene by scene and that you don’t outline your novels before starting. Could you tell us about this process?

AO: I’ve never been an outliner by nature—it just shuts me down creatively. I wish that weren’t the case; I see other people talking about spreadsheets and all kinds of things and it just doesn’t work for me. What does work is a very exploratory process where I write a lot of scenes and I don’t necessarily worry about how they’re going to go together. I try to spend time getting to know the characters and allowing the writing itself to lay bare the intellectual and thematic preoccupations that are in it. Because there are always ideas there. It’s just that if I go in with the ideas first, it leads to writing that feels very mechanical.

I essentially do very loose first draft writing, and that’s my form of an outline. After I’ve done that for a while, I can look at it and see what feels most urgent about it. And then I can start to think about the work in more plastic terms. Like, what is the best form for this and what is the best tone, and how can I mold this material? And then I start moving into what is really a more intentional first draft. So it takes a lot of time. It’s very labor intensive. I don’t recommend it. It’s just what works for me. (Laughs)

ROOM: A follow-up question: has your writing process changed over the years? What does [the writing process] look like now that you’re on sabbatical?

AO: I don’t think my writing process has changed very much over the years. Actually, if anything, I’ve just settled more into who I am as a person and as a writer. I’ve tried to learn to be more patient with myself and less panicky. I don’t always succeed, but that’s what I try to do. And I have realized that I can’t change the kind of writer that I am, and that it’s better to write into my strengths rather than trying to reform myself and make myself into something that I am not.

So there are things that I know that work for me: writing every day, writing in the morning, visiting the work as often as I can. It doesn’t help for me to think about the writing in grandiose ways. It helps me to think of it in ways that feel very humble. Rather than saying, I’m gonna write the next great [novel]—that’s just paralyzing for me. So, I think I just have a little bit more self acceptance and hopefully a little less attachment to what might ultimately become of the writing.

ROOM: Moving onto the contest now, what does short forms mean to you? What can a writer accomplish in <500 words?

AO: Short forms for me are an opportunity for risk and experimentation because you can try to do things in that short space that would be impossible to sustain over a much longer space. So what’s interesting to me [about short forms] is to think about what are the values of compression and what can you create that feels really propulsive in an extremely small number of words? Compression is something that you can achieve in a lot of different ways, there’s no one way to do it. So you could approach compression through the idea of going very deeply into one particular moment, or by compressing an enormous spark into a very tiny space. You could approach it by focusing very specifically on one character or on using a particularly overt kind of tone, for example. So I think there are infinite ways to work with brevity, and it’s almost like the space of a poem or a song or a sculpture where you can create something that the reader encounters very quickly, but that’s going to linger in their mind for a really long time after the fact. And that’s what’s very exciting about it.

ROOM: Wow. Listening to you is making me want to go write some short form pieces now! Do you have any advice for someone who, like me, might be writing short forms for the first time?

AO: Well, I think it’s always helpful to read widely and read across genre. So even if you’re a person who’s writing flash fiction, you might find inspiration in poetry or in creative nonfiction. So look at the range of different kinds of short writing that are out there, and avail yourself of all the many different kinds of techniques. For example, you might have an idea of what writing in a short form is, and it might be something that’s taken from longer forms. Like, for instance, ‘a short form is just one scene I’m going to extract from a longer work’. And I would encourage people to try to think beyond that and imagine something that could only be told within this short space. What would that look like for you?

ROOM: Thank you, Alix, for this wonderful conversation!

Shristi Uprety (she/her) is a writer and editor from Nepal, now living in Vancouver. She has a MFA from the University of British Columbia, and she is the managing editor of ROOM Magazine.