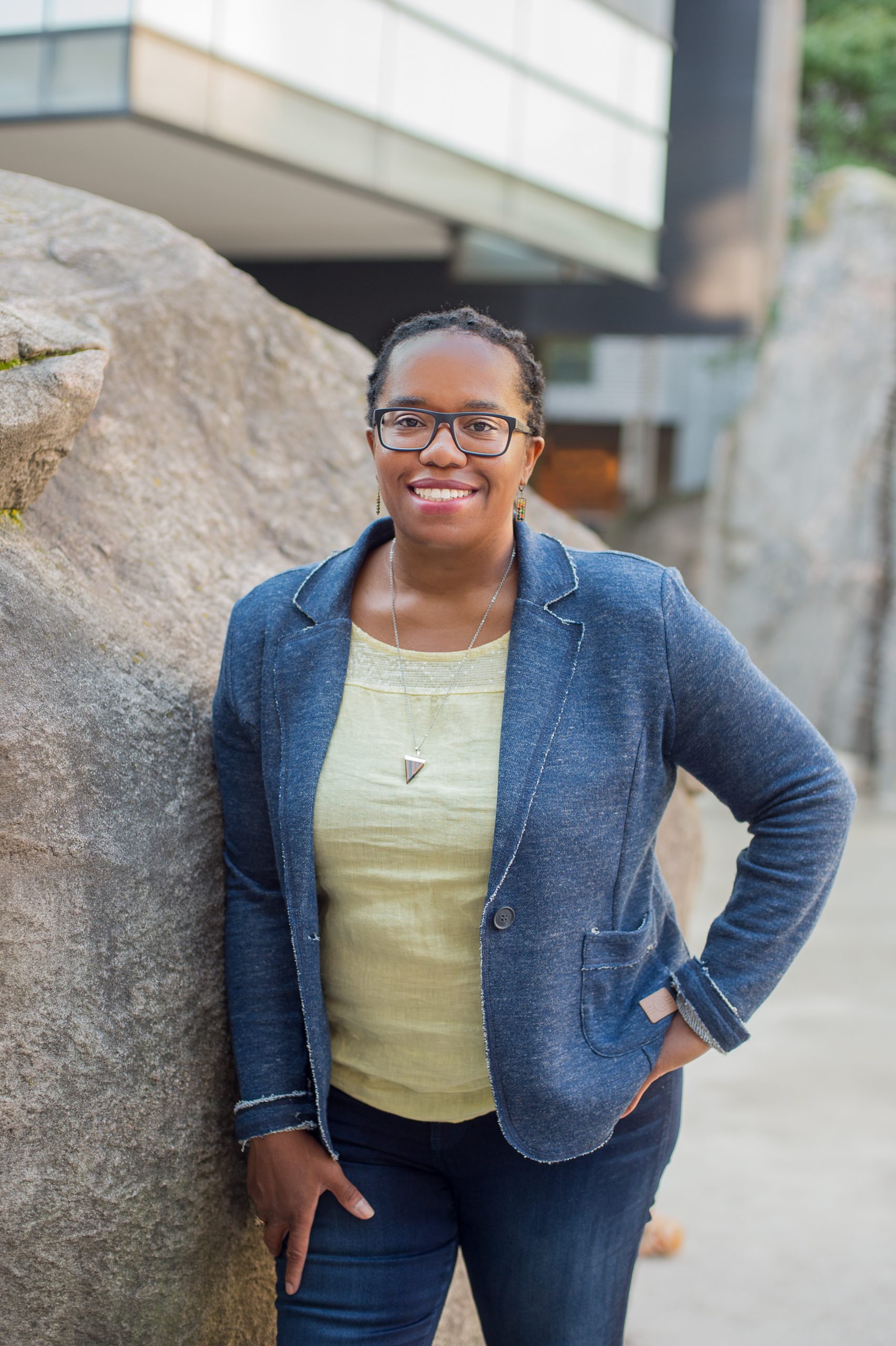 #Hashtags and Memes are the New Black Power Salute

After the tragic deaths of George Floyd, Breonna Taylor, Ahmaud Arbery, and Rayshard Brooks—unarmed African Americans killed by white police officers—the protests that followed, and all in the midst of the COVID-19 pandemic, the time for a global reckoning for centuries of anti-Black racism is now. Canada is no exception.
Many Canadian institutions are no longer willing to risk being on the wrong side of history. They are responding to calls for change and addressing anti-Black racism in ways that they might not have prior to the moment.
Most notably, in what became known as #JessicaMulroney, CTV announced that it was dropping Mulroney’s reality show, I Do, Redo, from its airwaves, just one day after Toronto writer and influencer, Sasha Exeter, who is Black, posted a 12-minute video on Instagram explaining that Mulroney had taken offence to a call-to-action that she posted about the Black Lives Matter Movement in the wake of Floyd’s killing. Cityline and Good Morning America also cancelled Mulroney from their line-up as a fashion expert.
Though no one was named in the post, Mulroney assumed that it was about her. In the video, Exeter explains that Mulroney subsequently threatened her because her “[white privilege] gave her the momentary confidence to come for [Exeter’s] livelihood in writing.” According to Kathleen Newman-Bremang in a Refinery29 post, Mulroney apologized three times publicly for her behaviour, while privately threatening to sue Exeter for libel.
As #JessicaMulroney circulated on the Internet, along with the hashtag #RacisminCanada, many drew parallels between it and another hashtag created in response to a white Canadian woman, Amy Cooper, who called the police on a Black man bird-watching in New York City’s Central Park. #AmyCooper, #FireAmyCooper, and #AmyCooperIsARacist also led to Cooper’s swift firing from her job.
There has never been a time in history when the hashtag response to anti-Black racism, and other movements such as #MeToo and #TimesUp against sexual violence, have played such a vital role in activist movements.
If we think back to the Black Power movement in the 1960s, which was bolstered by Tommie Smith and John Carlos, two African American athletes who had each raised a black-gloved fist during the playing of the US national anthem at the medal ceremony, during the 1968 Mexico City Olympics, what would that moment have become if it had been transformed into #BlackPowerSalute or #FightforJustice?
Hashtags and memes help many Black people navigate the politics of race in the twenty-first century. It is not that social media is itself a movement, but rather, digital platforms have enabled forms of interactive communication that give marginalized groups the ability to mobilize and disrupt the omissions, invisibilities, and blatant erasures that have, for too long, existed in the “real world”.
At the same time, the pace at which forms of digital activism move from one hashtag to another can leave even the most socially-conscious person feeling like they’re uninformed. Despite its disposability, digital activism has meant that when there is a moment of crisis following the tragic death of a Black person, the hashtag and/or meme frames not only the incident itself, but also how we talk about anti-Black racism, racial bias, and its counterpart, white fragility.
When did hashtag activism begin? What role do memes play in the digital movement? How does the evolution of the hashtag help us understand both its significance to digital communication, as well as in the evolution of contemporary Black activism?

The Evolution of the Hashtag

Memes and the Rise of Digital Blackface

The Revolution Will be Hashtagged

While the hashtag offers some form of liberation, the Internet can be a very lonely place for Black people, not just through meme culture but also emojis. In a 2019 New York Times article, Sandra Garcia noted that as of now, there are 2,823 emojis recognized by the Unicode Consortium, the non-profit that provides standards for text on the Internet and oversees emojis, but there are no emojis of any person with an Afro, even though symbols exist for women and men with long and short hair, curly and straight hair, and blond, black, and red hair.
Similarly, University of Alberta professor Jonathan Cohn, in an article for The Conversation, observed that when he searched for “woman” or “girl” via Google’s image search, the vast majority of the results were pictures of thin white women (with the notable exceptions being a woman in a hijab, a white woman without a nose and a disabled girl). When I did this search, the results were basically the same.
In the early days of the Internet, there were technological utopians like Douglas Rushkoff who believed that the new technology would create a global village where the world would become happier and freer with the advancement of technology. Today, Rushkoff has become one of the loudest critics of the Internet pointing to the ways in which it mediates our connections making them less satisfying. In other words, texting, emailing or video conferencing technologies like Zoom or Skype cannot not replicate the same kind of connections made possible with face to face, in-person communication.
At the same time, white technology theorists like Rushkoff often fail to recognize the ways in which digital technologies, inasmuch as they can aid in the circulation of racist and sexist material that can be used to erode our civil and human rights, have empowered Black and Indigenous people to crash the normative system that is whiteness.
Hashtags and memes are the Black Power salute of our time. The revolution doesn’t need to be televised anymore because the hashtag has got it covered. Black Power has entered the digital age, and there’s no #TurningBack.

Cheryl Thompson is an Assistant Professor at Ryerson University in the School of Creative Industries. She is the author of Beauty in a Box: Detangling the Roots of Canada’s Black Beauty Culture. Her next book, Uncle: Race, Nostalgia and the Politics of Loyalty will be published by Coach House Books next February. Follow Cheryl on twitter at @DrCherylT.