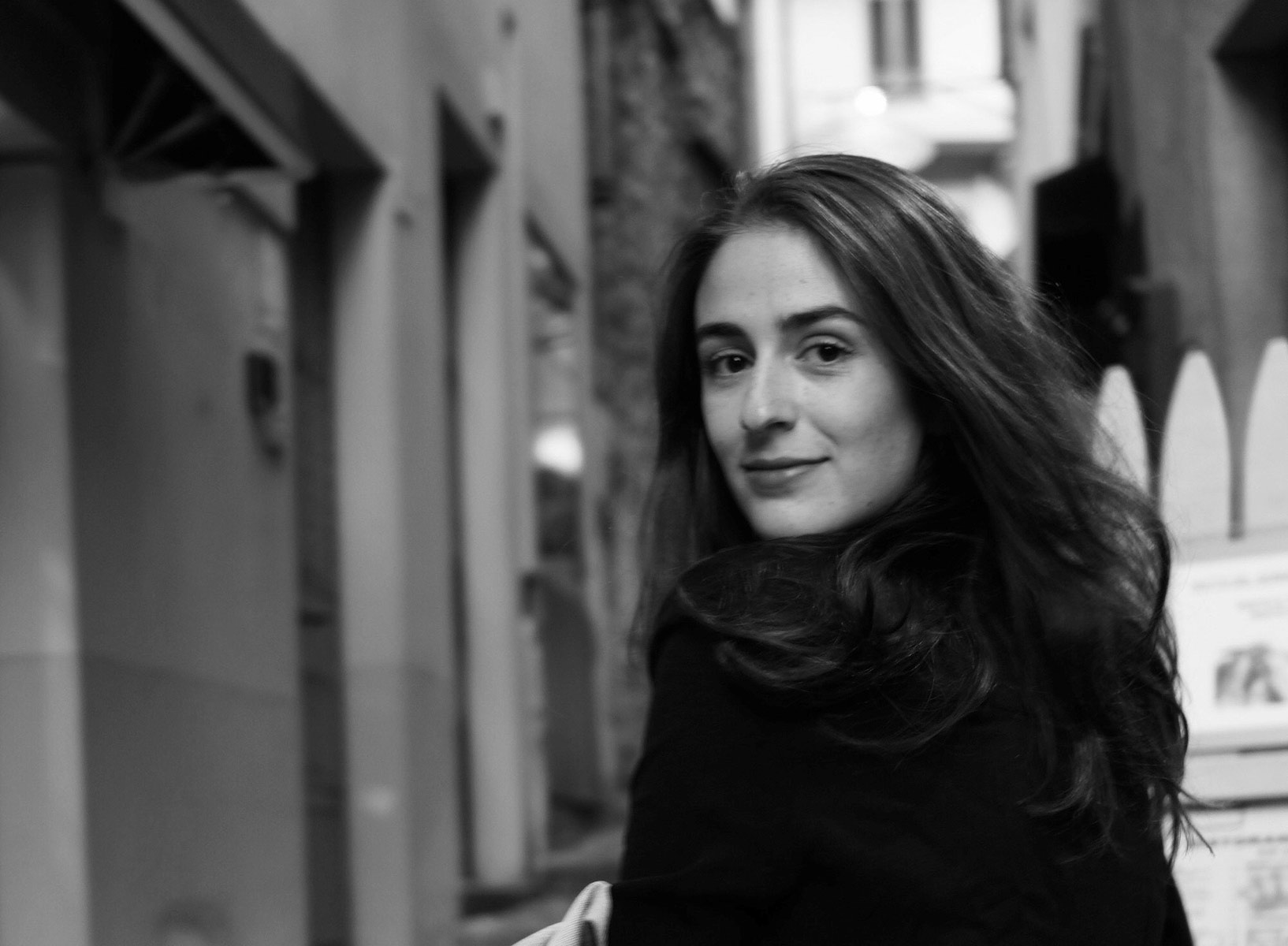 Dead spider frozen in ice are you dead.

“Dead spider frozen in ice are you dead.” is the honourable mention for Room’s Poetry Contest 2019 as selected by judge Pamela Mordecai.

Dead spider frozen in ice are you dead. If I melt you will you wake up again and give us all polio. Is polio even that bad. You are the first spider I saw in wintertime outdoors on a bridge like you were going somewhere. What happened. Did it start to rain. Did you fall in a puddle and give up. How many people have you bitten and was it self defense. Was it self offense. Did they try to put you in a Kleenex. Do you regret it. How long have you been in there. Are there others. How many spiders are in a glacier. How many spiders live where the glaciers are. Is that where you were going. Did someone leave you behind. What happened. If I defrost you will you bite. If I drop you over the bridge will you feel it. Would you rather be microwaved or thrown against a wall. Should I boil you in a pot. I could pour kettle water over you so it would be gentle. Which would leave you more crispy. Dead spider frozen in ice is your name Ralph or Dog. Is your heart good or bad. Do you have a heart. Do you have polio. Do you want me to leave. Do you want me to come back tomorrow. I’ll come back tomorrow.

“Dead spider frozen in ice are you dead.” is the honourable mention for Room’s Poetry Contest 2019.

Here’s what the judge, Pamela Mordecai, has to say about the poem: “‘Dead spider frozen in ice are you dead.’ is a muted, mad meandering, a toe of rambling words poking about a dead, or maybe not dead, not-insect, with many significations. The persona in the poem is overcome by a quiet raving, jumping childlike from reaction to other reaction, perhaps the last human being contemplating the last once-living creature on a frozen, deserted earth; perhaps a mad youth strayed in winter from a low-security institution; perhaps a dream creature in a dream landscape mesmerized by tame and/or terminal possibilities. This is William Blake’s ‘Tyger’ run amok, it and his ‘Lamb’ endlessly, crazily teased out in the modern moment, confounding and at the same time summoning the reader back for further contemplation.”

Kari Teicher writes fiction and poetry. She is a graduate of the MFA at the University of Victoria. She was on the 2019 CBC Short Story Prize longlist and 2018 CV2 Young Buck Poetry Prize longlist. She was also the Saltern Magazine Short Forms Contest winner in 2017. Kari lives in Toronto and is at work on her debut novel. You can find her on Twitter @kariontheweb.