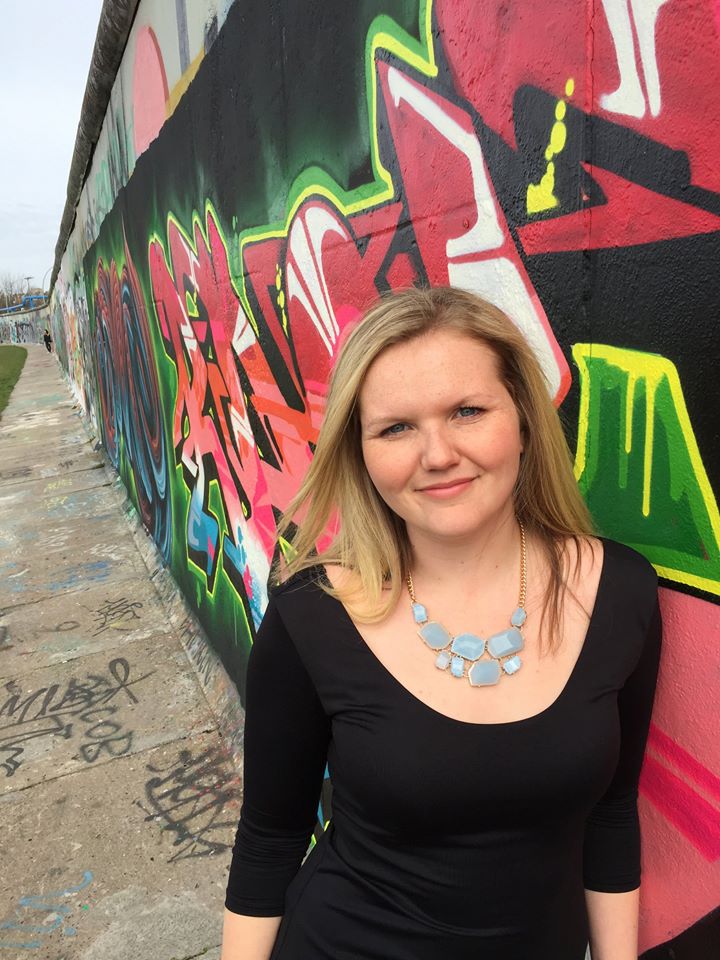 A trace of her hair tucked away, his skin
beneath her nails. Each square reminded him
of hopscotch. Her head like a tetherball. What kind

“The loneliest thing in the world is waiting to be found.”
—Sarah Linden, The Killing

A trace of her hair tucked away, his skin
beneath her nails. Each square reminded him
of hopscotch. Her head like a tetherball. What kind

of bird are you? He held her between
his hands, hoped every follicle would
remember this. The woven fabric—a crosshatch

on her cheek—pushed a fallen drop into the bookends
of her mouth. It’s like he was never on her
skin, so afraid to be lonely—a measure

of its thickness. We always return to what we do
best. The stillness of her: a fog hovering
over the river, crowded by oak leaves

and a surface film that slicks the Nicomekl
fish brown. She always wanted her name
on the lips of town. Instead, belly to the bottom, she waits.

Claire Matthews’ work, long-listed for the 2013 CBC Poetry Prize, has appeared in Arc, Joyland, Room Magazine, Loose Lips Magazine, The Maynard, and Plenitude. She’s currently working on a collection of essays titled, I Bet You Think This Book Is About You. In her spare time, she makes soap and drinks whisky. This poem originally appeared in The Maynard and is republished here as part of the No Comment project.