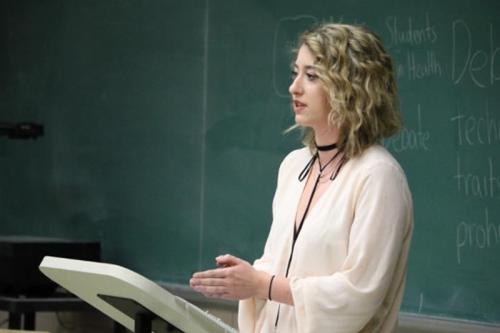 Cassandra is currently a Strategist at FCB/SIX in Toronto. She has an Honors Specialization in Creative Writing and English Language from Western University, where she also recently completed her Master’s of Media, Journalism and Communications. Her work has appeared in eMpower Magazine, The Feminine Collective, Synaeresis, The Impressment Gang and Beautiful Losers Magazine. She also edited and sold her own literary imprint for women and non-binary folks during her undergraduate degree.

Back to About Us