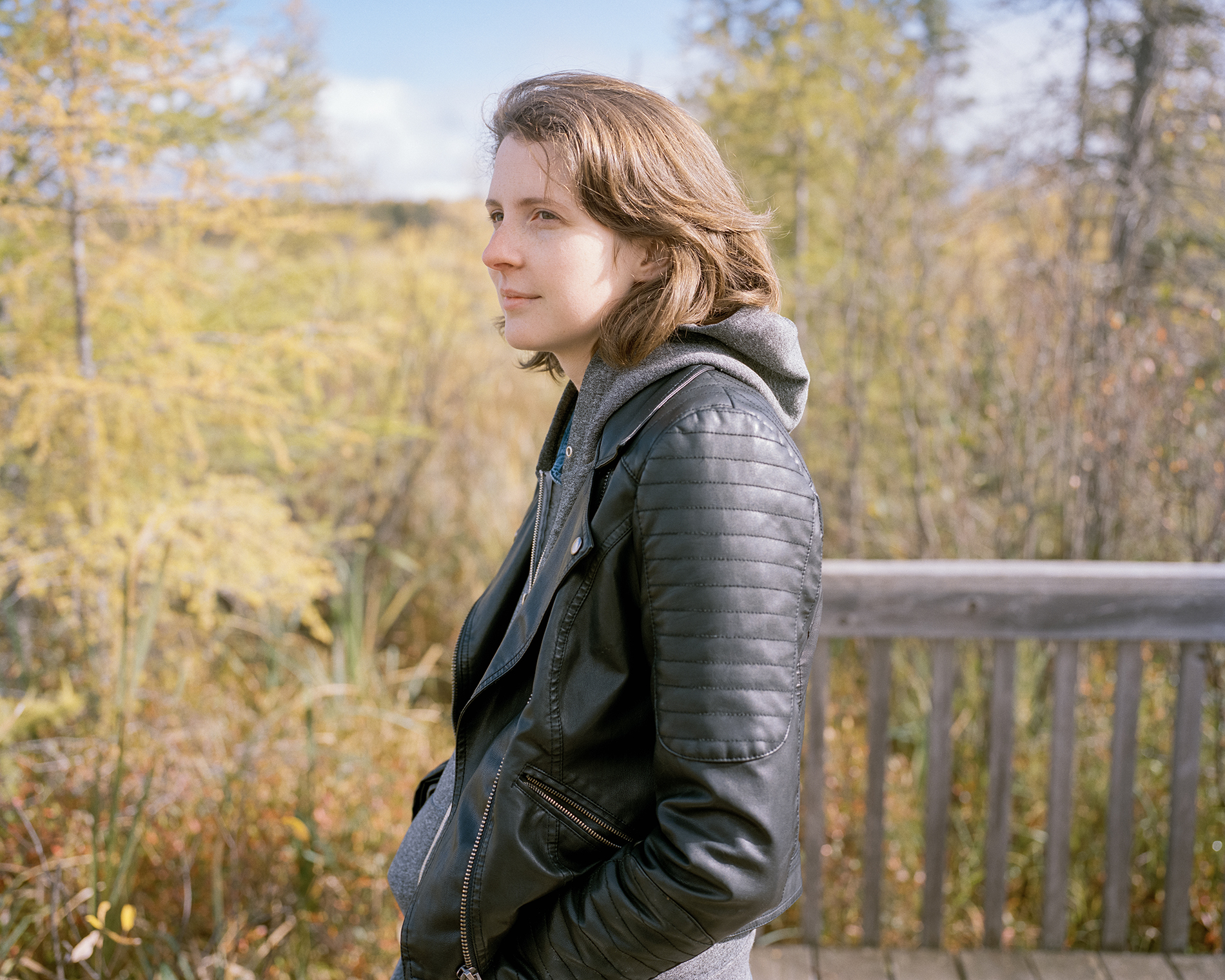 UBC is a conservative university with a pervasive rape culture. At around the same time I was assaulted, the university was attracting national attention because of frosh week rape chants. There was also a string of attacks taking place on campus. My department’s response to these attacks was to put up posters that said, WOMEN, DON’T WALK ALONE! I took a Sharpie and added, MEN, DON’T RAPE WOMEN! The posters were removed.

I didn’t come forward. My rapist was a charming, gregarious, department “bro” who I had flirted with during class. I had a reputation for storming out of a workshop once in response to a different classmate’s assertion, during a heated discussion about rape in a piece of fiction, that, “You know, sometimes girls lie about that stuff.” I knew, as many victims do, that the burden of proof is on us. If you don’t have cuts and bruises and a gob of his DNA in your hair, not to mention fifteen witnesses and zero alcohol in your system, then you’re going to be facing the exhausting and demoralizing task of having to beg people to believe you. I wasn’t up for it.

Now, in the midst of accusations against a former UBC Creative Writing professor, a pantheon of my Canadian literary heroes have come forward and affixed their names to an open letter condemning the treatment of this former professor, their friend, whose “health and reputation” have been irreparably damaged at the hands of a supposedly corrupt system.

I am not interested in defending the University of British Columbia, which still has a staggeringly long way to go in undoing the effects of rape culture on campus. But to assert that this letter is anything but a patronizing, thinly veiled attack on survivors of sexual assault is insulting.

These writers, whose works I have cradled in my hands, packed carefully into boxes over innumerable moves, whose words I have turned to for solace in my most shadowy of days, have wounded me deeply. I understand what it’s like to have to reconcile your previous notions of a dear friend, a major talent, with the fact of their own despicable acts. Both of the men who raped me were men who I previously considered my friends. I am disappointed by the lack of foresight from a list of such visionaries, who have proven, in their support of this letter, that I was right not to come forward after my classmate raped me. I was right to protect myself from this immense wall of disdain and disbelief I would have faced.

I now know who my true champions are in this bizarrely insular world of Canadian Literature. I stand with survivors of sexual assault, always. I believe accusers. I will gleefully burn all my bridges and never look back.

Joelle Barron is a writer and doula. Her work has been published in The Malahat Review, The Dalhousie Review, The Fiddlehead, ARC Poetry Magazine, and others. She lives in northwestern Ontario with her partner and daughter. This is published as part of the No Comment project.