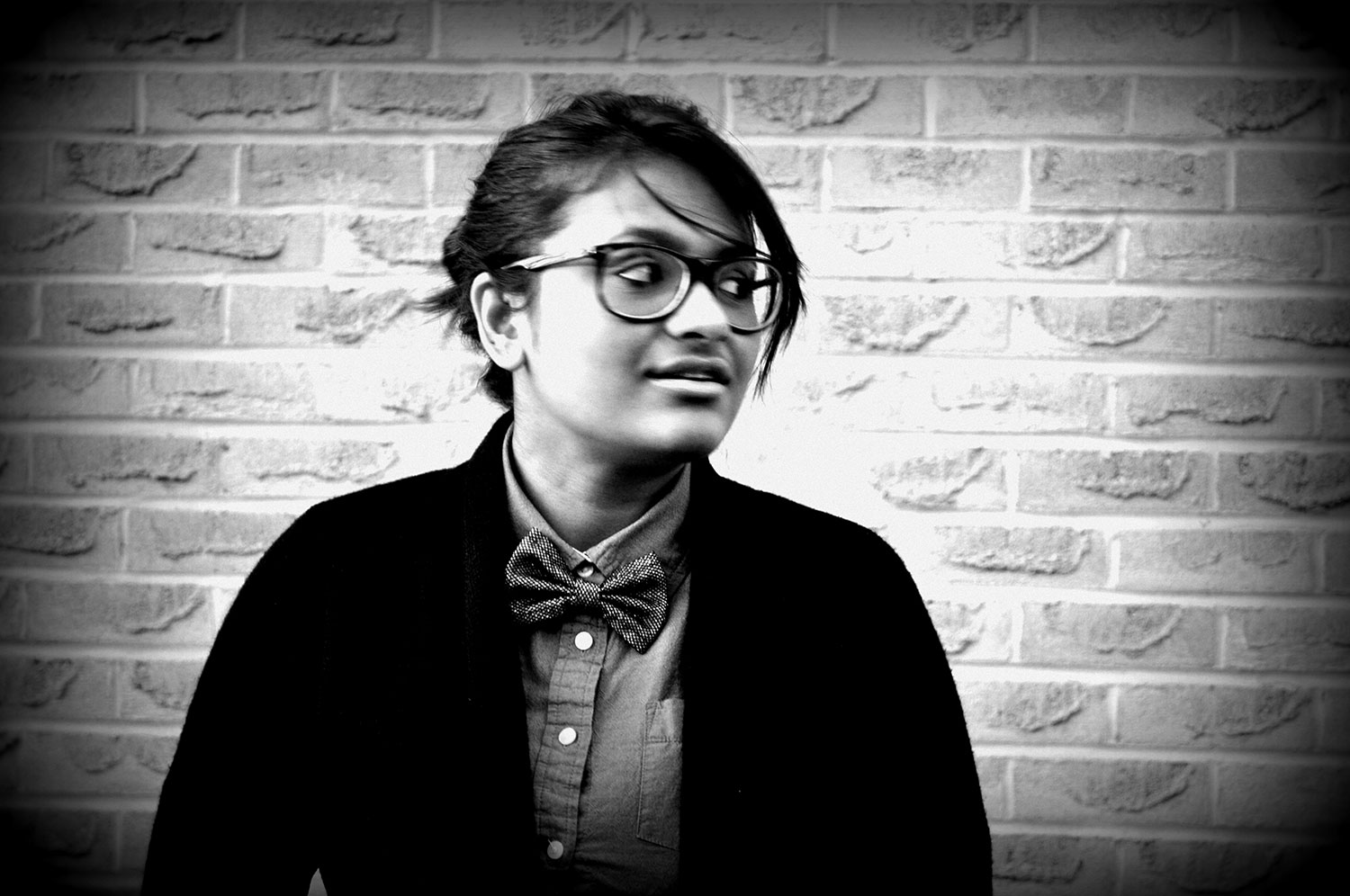 Many years ago, when I was four, I made a bargain with dida. If she took me for a movie in the evening, I would eat my lunch without fuss, like a bhalo meye.

“Okay,” she said, “It has to be a Bengali movie—and, no snacks at the cinema.”

Dida and I talked to each other in broken Bengali, holding onto common words that made sense to the other. Mine was the modern Kolkata version, while her tongue found familiarity in the drawn-out syllables of Dhakai dialect, spoken only by those who still held onto the sounds of the old world.

The plot was predictable: poor boy falls in love with rich girl, rich girl’s father humiliates boy by comparing him to their dog. Life happens, fates reverse. And then, there was that scene with the baby shark.

Whenever we visited Kolkata from Dubai—and later, from Toronto—the first few nights would be spent listening to the rapid words exchanged between ma and dida. Dida would make herself comfortable on a jute mat spread on the floor, while ma would take the bed.

Dida would catch ma up on the gossip of the extended family: who insulted whom, which cousin’s wife spoke back to her mother-in-law, or which cousin’s daughter had started a forbidden romance with a local shopkeeper’s hired help and must now be married off quickly before the neighbourhood started talking. I caught fragments of these narratives, which ma would later flesh out to me.

The incoherent voices of the two women would lull me to sleep.

The hero said, “Do you know how much it costs to feed my baby shark?”

In the local theater aired only by moving fans far above our heads, we watched him humiliate his future father-in-law.

The father-in-law hung his head. A twist of fate had swapped their class positions. Now at the mercy of this hero, the older man had no words.

“His one-time meal is worth more than what you used to feed your Alsatian in a month!”

When dida passed, she had been in a coma for three days. Her frail body had failed to survive a carotid artery surgery, the doctors surprised she had even lived as long as she had with the majority of her main arteries clogged with fat.

After her surgery, she still had consciousness.

“Baetha,” she said when I asked her how she felt, articulating the word for pain.

I stroked her forehead and stayed with her for as long as the hospital staff let me. She plunged into coma later that night.

Everything about the B-grade movie was over-the-top. But dida had dressed up for the outing. Unfolding a brand new sari for the occasion, oiling her hair, powdering her face. In the crowded cinema hall surrounded by other lower-middle-class Bengalis, sat my dida with me, her four year old granddaughter. Both laughing.

Here’s what the judge, Gwen Benaway, has to say about Sanchari’s essay: “‘Baby Shark’ is a love letter that reanimates the wonder of cinema, kinship, and movement between resonant spaces. It looks through death and loss into the soft ties between generations that persist despite the velocity of life. It hums with a radiant care for the text’s narrator, the world they inhabit, and the people that give them life.”

“Baby Shark” is the honourable mention for Room’s 2019 Short Forms Contest. Sanchari Sur is a 2019 recipient of a Banff residency (with Electric Literature) and 2018 Lambda Literary Fellowship. Their work appears in Toronto Book Award shortlisted The Unpublished City etc., and is forthcoming in Al Jazeera. She is a doctoral candidate in English, and the curator of Balderdash Reading Series.